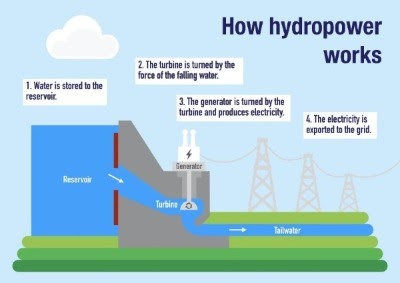 Hydropower is a type of renewable energy that uses the force of flowing water to produce electricity. Its energy comes from the water cycle: the continuous movement of water on, above, and below earth’s surface.

Hydropower is a renewable technology because it captures naturally occurring energy from the water cycle and produces electricity without reducing or using up water. The marginal cost of production for hydropower — and renewables like solar, wind, and geothermal energy — is zero.

Check out this 3-minute video on hydropower.

The most common type of hydropower production is an impoundment facility. Impoundment dams hold river water until its release through a turbine that activates a generator and produces electricity. The U.S. has over 90,000 dams, yet only 3% are active hydropower facilities. The majority of dams in the United States were built for irrigation or flood control purposes.

In 2019, conventional hydroelectricity’s generation capacity in the United States was 79,746 megawatts (MW) — or about 80 million kilowatts. This is enough electricity to fuel 32 million homes a year. The state of Washington produces the most energy from impoundment. It is home to the Grand Coulee Dam, the largest U.S. hydropower facility. The dam is also the largest U.S. power plant in generation capacity.

Dams are controversial because of potential harmful environmental impact. They destroy carbon sinks in wetlands and oceans, deprive ecosystems of nutrients, reduce biodiversity, cause habitat fragmentation, and displace poor communities. Fish ladders — a series of ascending pools that allow fish to circumvent a dam — are a solution to impoundment facilities that would otherwise hinder the migration of species like salmon up and down rivers.

Another type of hydroelectric power is diversion, also known as a run-of-river facility. This method diverts part of a stream through a canal or penstock. The water then spins a turbine and produces electricity before rejoining the main river. The typical capacity of a diversion facility is less than 30 MW.

Both small individual operators and large utilities own run-of -river facilities. In some cases, large utilities view these facilities as low value assets due to old equipment, inefficient operations and low power prices.

Pumped storage facilities store energy for later use by pumping water uphill when electricity is cheap to a reservoir at higher elevation. When there is high electricity demand, they release water to a lower reservoir and through a turbine to generate electricity.

Hydro operations can operate under federal, public, or private ownership. There can also be public-private and public-federal partnerships. Federal agencies operate about half of the total installed hydropower capacity in the U.S. 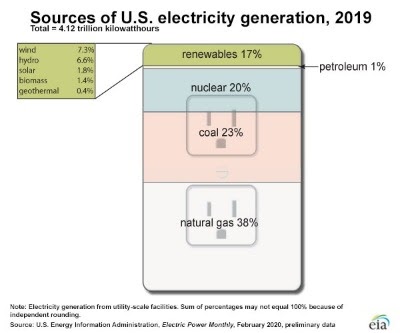 Hydropower accounts for around 6.6% of the electricity generated in the United States. Hydropower was the nation’s largest source of renewable energy until wind power surpassed it in 2019. According to the U.S. Energy Information Administration, total annual electricity generation from utility-scale non-hydro renewable sources (wind, solar, biomass, etc.) has been greater than hydropower generation since 2014. 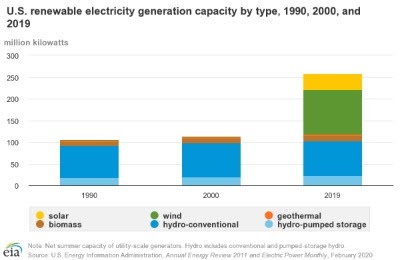 Hydropower has high diversification potential with other renewable energies. A portfolio with hydro, wind, and solar energy that is diversified across energy sources and regions can have a stabilizing effect on asset portfolios.

Hydroelectric facilities provide baseload power; they run continuously to meet the minimum level of power demand. This consistency makes hydropower complementary to intermittent renewables like wind and solar that can only generate electricity when the sun is shining or the wind is blowing. Hydropower depends on the more reliable flow of water to help meet baseline electricity demands while other renewables can supply peak demands.

The push for decarbonization through renewables will require innovation in energy storage technologies that addresses the intermittencies of wind and solar energy. While pumped-storage hydropower accounts for 95% of U.S. utility-scale energy storage, lithium-ion battery storage has seen tremendous growth. The price of lithium-ion batteries has fallen by about 80% over the past five years, enabling the integration of storage into solar power systems.

Another opportunity looming on the hydro horizon is the potential coupling of hydropower and Bitcoin mining. Bitcoin mining lacks an eco-friendly reputation as an energy-intensive process with a large carbon footprint. However, this can change if miners use electricity from renewable sources.

Much like energy storage utilizing lithium-ion batteries, Bitcoin and other cryptocurrencies are an energy storage technology. Converting energy into bitcoins and storing it for future purchases can help contribute to the storage needed for the renewable energy revolution.

Bitcoin miners can choose their location based on the cheapest cost of electricity. Cheap electricity happens to come from cleaner baseload energy sources like hydro, geothermal, and natural gas. If Bitcoin miners settle near renewable energy plants, they could reduce their emissions and soak up extra energy that would go to waste.

Go with the Flow — Investing in Hydro

Current trends show wind and solar energy assets are more frequently represented in institutional investors’ portfolios than hydropower assets. Hydropower facilities tend to have high upfront costs, complex installation processes, and absence from the market due to a history of public ownership and project sponsorship. These are some of the factors that create a scarcity of hydroelectric investment opportunities.

Brookfield Renewable (BEPC: NYSE) is one of the world’s largest investors in renewable energy. Its strong ESG practices support global decarbonization and create long-term value for stakeholders. In addition, it is geographically and technologically diversified.

Brookfield has an investment grade, BBB+ balance sheet. It has diverse, high-quality cash flows and a strong financial position. In effect, it can pursue growth opportunities and make distributions to shareholders. Brookfield targets annual equity deployment of $800 million in high-quality assets.

Brookfield partners with governments and businesses to achieve their decarbonization goals. It has an 18,000 MW development pipeline diversified across multiple technologies and geographies, including approximately 2,400 MW under construction.

Since 2012, Brookfield EPC has grown its annual distribution by 6% compound annual growth rate. Brookfield expects to continue distribution growth by 5% to 9% annually. In addition, they deliver total returns of 12% to 15% to unitholders over the long-term.

Brookfield is the best way to go with the flow on the decarbonization megatrend and invest in the inevitable transition to renewable hydro, wind and solar energy.

To talk more about investing in hydropower, or other investment opportunities, contact us today. Together, we can find the right investments for you, the ones that align with your values and help you to reach your financial and life goals. 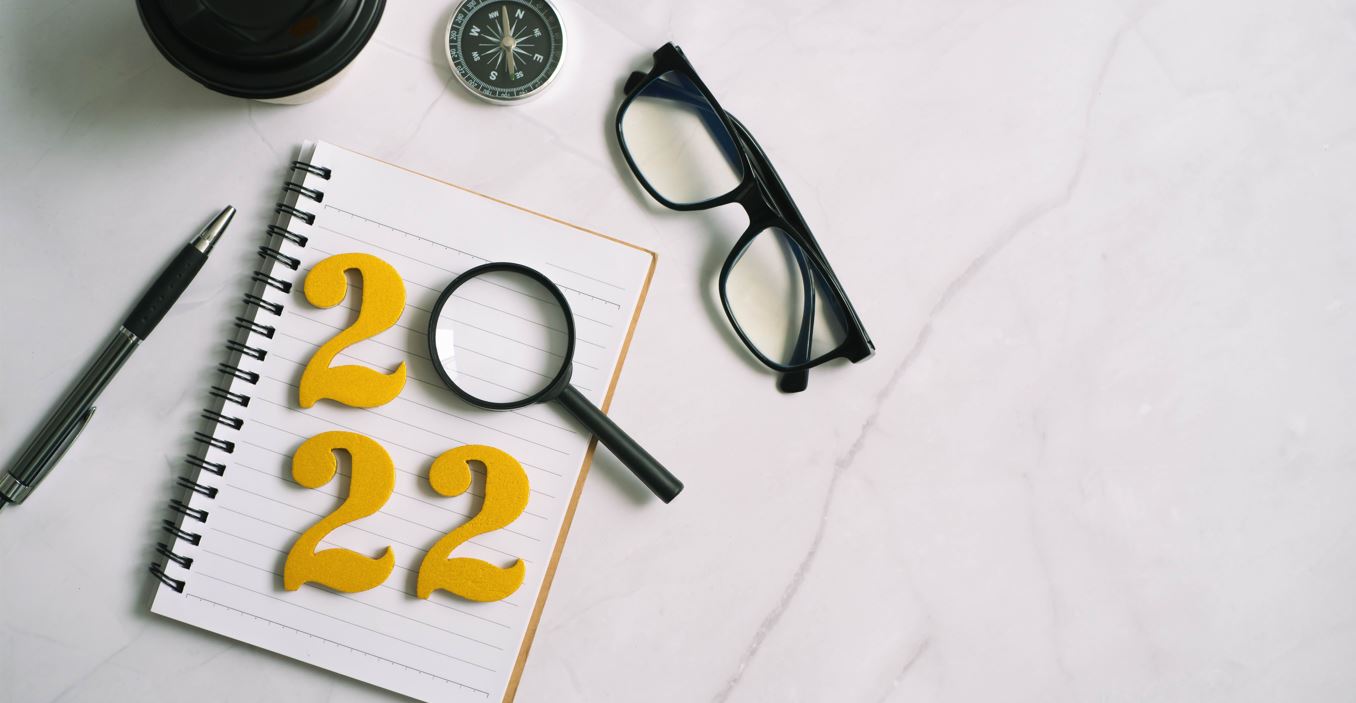