Although agriculture is the fourth leading source of greenhouse gas emissions (see Figure 1), agricultural land also has the unique ability to store carbon dioxide in soils, plants, and trees. Because of this unique ability, recently, there has been a lot of focus on agriculture as a way to reduce greenhouse gas emissions. One report suggests that U.S. agriculture and forestry sectors can provide 10-20% of the sequestration and emission reductions needed to reach net-zero emissions by 2050. Current carbon sequestration on U.S. cropland is 8.4 million metric tons of carbon dioxide equivalents  per year (“CO2–eq  per year”) and the estimated annual sequestration potential is 100 million metric tons of CO2–eq  per year (source).

When considering the chart of emissions by economic sector, we see the three largest emitters are the transportation, electricity generation, and industry sectors. These three sectors alone account for approximately 77% of the total U.S. greenhouse gas emissions. Reducing emissions in these sectors typically requires long-term changes. For example, a shift toward electric cars in the transportation industry or solar or wind power in the electricity generation industry requires infrastructure changes and technology shifts, which have long lead times. One advantage of agriculture is its ability to make changes relatively quickly compared to the other larger emitting sectors. Within one growing season, farmers can adopt a practice such as cover crops or no-till that sequesters significant carbon and reduces greenhouse gases.

Several traditional agricultural seed and input companies and emerging agricultural technology (“agtech”) companies have been working to quantify and monetize the environmental benefits of agriculture. These agtech companies have begun launching private agricultural carbon markets for farmers.   Farmers can enroll their acres and adopt new practices that sequester carbon in the soil such as planting cover crops, adopting no-till or reducing their tillage, or reducing their nitrogen application. The sale of carbon credits presents an opportunity for farmers to receive financial benefits from changing to more environmentally beneficial agricultural practices, although carbon prices offered to farmers may not currently be high enough to cover their cost of switching practices. Information about carbon markets can be opaque and challenging to navigate because each carbon company typically has a different structure for payments, verification, and data ownership.  Many farmers are skeptical of these unregulated, “market” based programs. 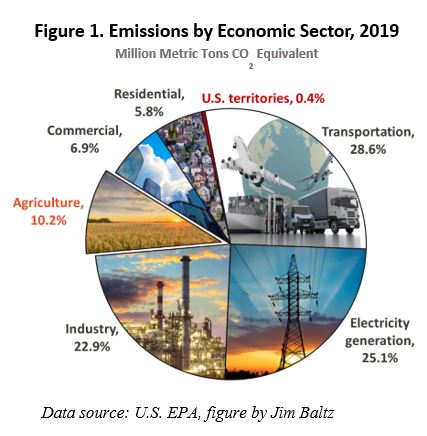 The increased interest agricultural carbon markets stems from President Biden’s Executive Order on Tackling the Climate Crisis at Home and Abroad from January 27, 2021. This order specifically mentions “America’s farmers, ranchers, and forest landowners have an important role to play in combating the climate crisis and reducing greenhouse gas emissions, by sequestering carbon in soils, grasses, trees, and other vegetation and sourcing sustainable bioproducts and fuels.” As part of this executive order, the USDA collected input from the public about how to encourage the voluntary adoption of climate-smart agricultural and forestry practices. Stakeholders were also requested to make specific recommendations to the USDA for an agricultural and forestry climate strategy. The result of this initiative is the recent announcement by the USDA to use the Commodity Credit Corporation (CCC) to invest $1 billion in funding for pilot programs that use climate-smart practices and develop methodologies and practices to accurately and efficiently measure the greenhouse gas benefits4.

Previously, there was a greenhouse gas reduction and trading project for emission sources and offset projects that could also be used for agriculture. The Chicago Climate Exchange (CCX) was a stock exchange for emission sources and offset projects that traded carbon credits from 2003 to 2010 (source). Some ways farmers could participate in CCX were through soil best management practices (continuous conservation tillage and grazing land best management practices), methane capture and destruction, reforestation, and fuel switching. In 2009, the CCX had over 9,000 farmers and ranchers enrolled, covering 16 million acres (source).

One significant challenge the previous CCX platform faced was a greater supply of carbon sequestration practices than market demand, driving down the price of credits. Today, the situation and market structure may be completely different. One-fifth of the world’s largest publicly listed companies have announced net-zero emissions targets. Furthermore, the U.S. has also pledged to reach net zero emissions by 2050. Some companies who purchase agricultural goods may need to specifically reduce their scope 3 emissions, which are the indirect emissions contained in the goods. For example, if a company purchases corn, the scope 3 emissions are emissions that went into producing the corn, such as fertilizer and fuel. One example of a company who purchased agricultural carbon credits is Microsoft, who purchased $2 million in carbon credits from Truterra, a subsidiary of the U.S. farmer cooperative Land O’Lakes in 2021. The new policy initiatives and public sector investment in climate smart agriculture by the USDA may catatlyze the market for agricultural carbon credits by providing more regulatory structural certainty for the carbon market today compared to the past. 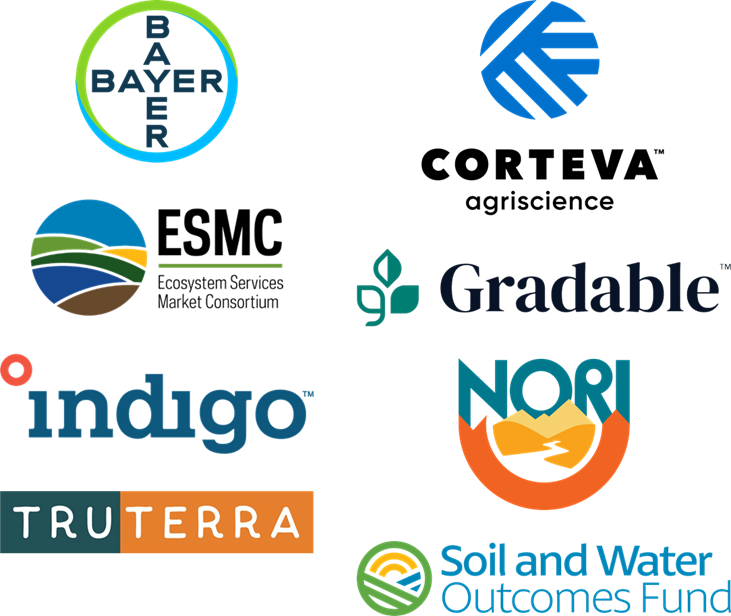 These companies typically use an estimation model to estimate the change in a farmer’s soil carbon from adopting a new practice and then pay the farmer based on this change. Many companies also use periodic soil testing in conjunction with modeling to verify results. Typically, most companies are guaranteeing farmers a minimum of $15 to $20 per carbon credit, where a credit is equal to one metric ton of CO2–eq. Many carbon industry experts are projecting that price to go up to $30 per credit in the upcoming year based on projected demand growth for carbon.

Although there is not a specific investment offering for agricultural carbon markets yet, there are broad-based carbon markets available that could indirectly affect those who own and invest in farmland. The opportunity of landowners and farmers to participate in these private agricultural carbon markets could generate some extra revenue on the farm, especially if carbon credit prices increase. More broadly, there are already existing opportunities for farmers, landowners, and environmentally conscious investors to allocate capital to carbon allowance ETFs.

Regulators across the globe are experimenting with policies to try force a transition to more renewable energy sources while attempting to minimize the economic fallout.  One such policy tool is carbon taxation and the associated carbon credit (or allowance) market prevalent in the European Union (EU).  One carbon allowance allows a firm to emit one metric ton of CO2. These allowances are auctioned off by the governing body that oversees the emissions trading system (ETS) and major carbon emitters are forced to buy an allotment of allowances equivalent to their estimated CO2 emissions. As all carbon emitters in a particular region need to buy these credits, the market sets a price based on the demand for fossil fuels and the restricted supply of carbon allowances.

Major markets have been established for carbon allowances in Europe, the United States, Asia and Australia. In the aggregate, it is estimated that the total size of these markets has reached $600 billion in 2021. The largest market is the EU ETS, which governs the 27 EU member states plus Iceland, Liechtenstein, and Norway and accounts for 41% of the EU’s greenhouse gas emissions. There are four carbon allowance ETFs available at this time –  KraneShares Global Carbon Strategy ETF (KRBN) (link), KraneShares California Carbon Allowance Strategy ETF (KCCA), KraneShares European Carbon Allowance Strategy ETF (KEUA), and iPath Series B Carbon ETA (GRN). 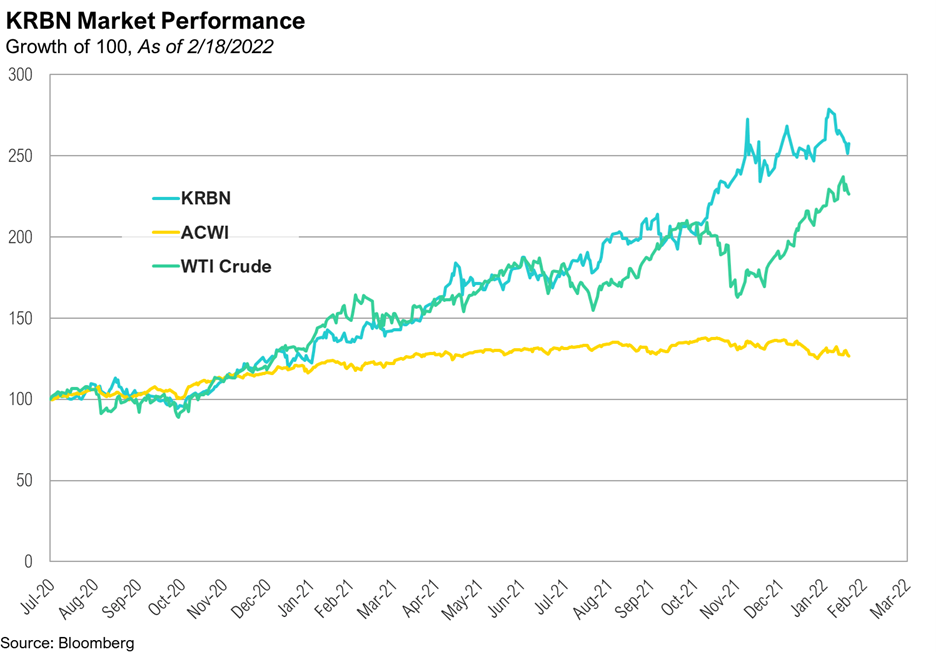 Servant Financial has no formal recommendation on KRBN at this time given the volatile inflation and energy market dynamics and the Ukraine war.  In particular, the EU dependence on Russian oil and gas makes for a potential backdrop for easing of environmental standards to alleviate populous backlash on rising energy costs.  An allocation to KRBN may be a suitable consideration for more risk tolerant investors wishing to invest with purpose in an environmentally more sustainable planet for future generations. 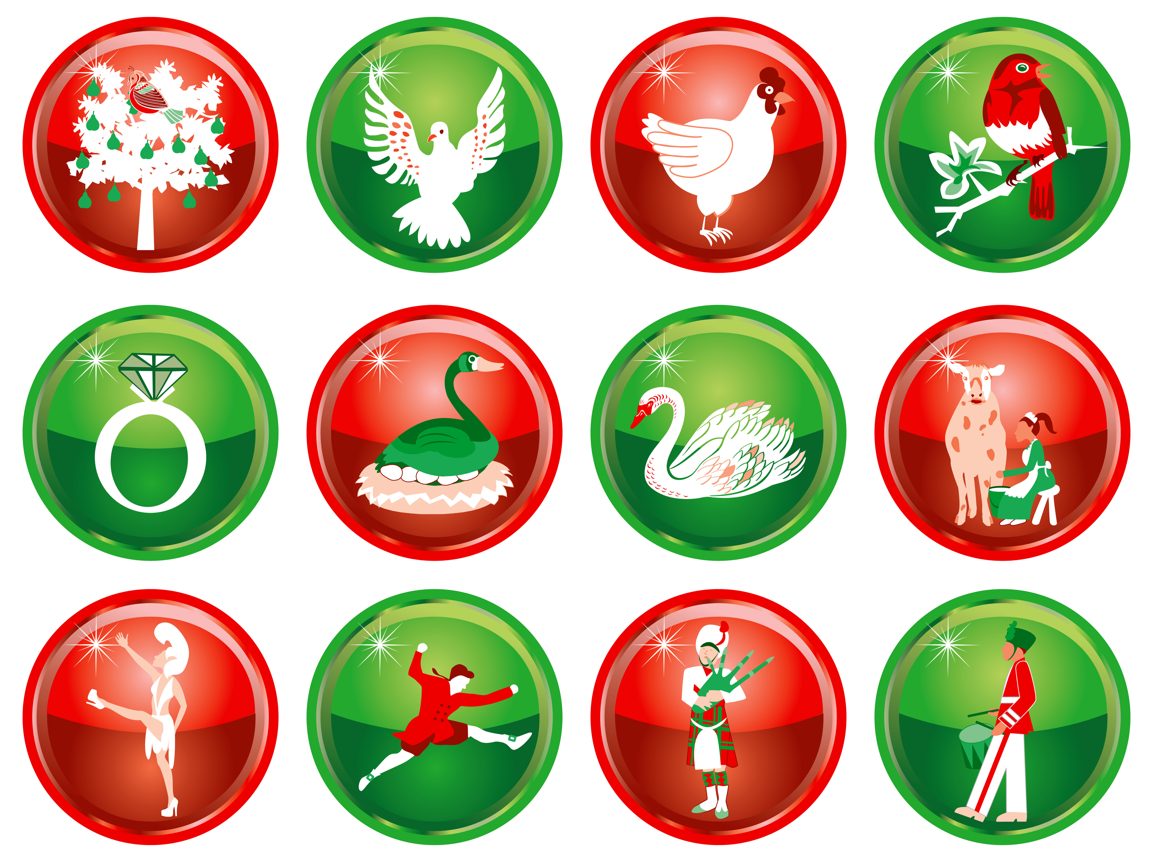 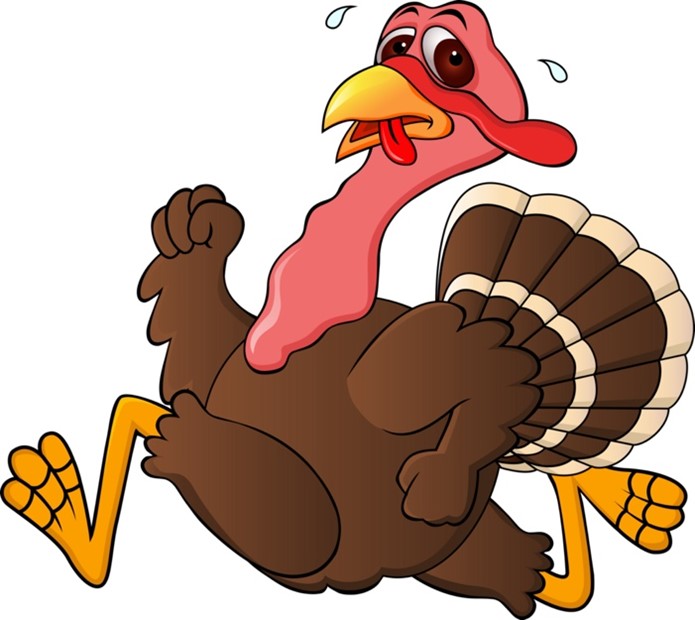